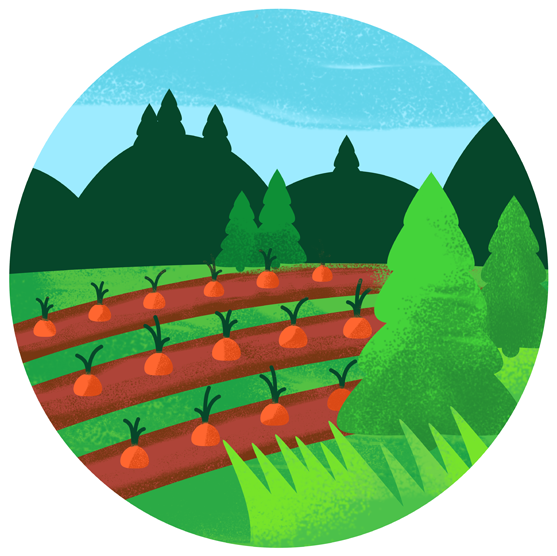 From the National Academies of Science:

Negative emissions technologies, which remove carbon dioxide from the atmosphere and sequester it, will be an important part of the portfolio of climate responses.

Four land-based negative emissions technologies are ready for large-scale deployment at costs competitive with emissions mitigation strategies.  These technologies include reforestation, changes in forest management, and changes in agricultural practices that enhance soil carbon storage, and “bioenergy with carbon capture and sequestration” – in which plants or plant-based materials are used to produce electricity, liquid fuels, and/or heat and any carbon dioxide that is produced is captured and sequestered.

Two other negative emissions technologies could be revolutionary, because they have high potential capacity to remove carbon.  Direct air capture employs chemical processes to capture carbon dioxide from the air, concentrate it, and inject it into a storage reservoir.  However, it is currently limited by high cost.  Carbon mineralization – which essentially accelerates “weathering” so carbon dioxide from the atmosphere forms a chemical bond with reactive minerals – is currently limited by lack of fundamental understanding.

Although climate mitigation remains the motivation for global investments in NETs, the report determined that advances in NETs also could have economics rewards, as the intellectual property rights and economic benefits will likely accrue to the nations that develop the best technology. The report found that NETs have not yet received adequate public investment despite expectations that they might provide approximately 30 percent of the net emissions reductions this century.