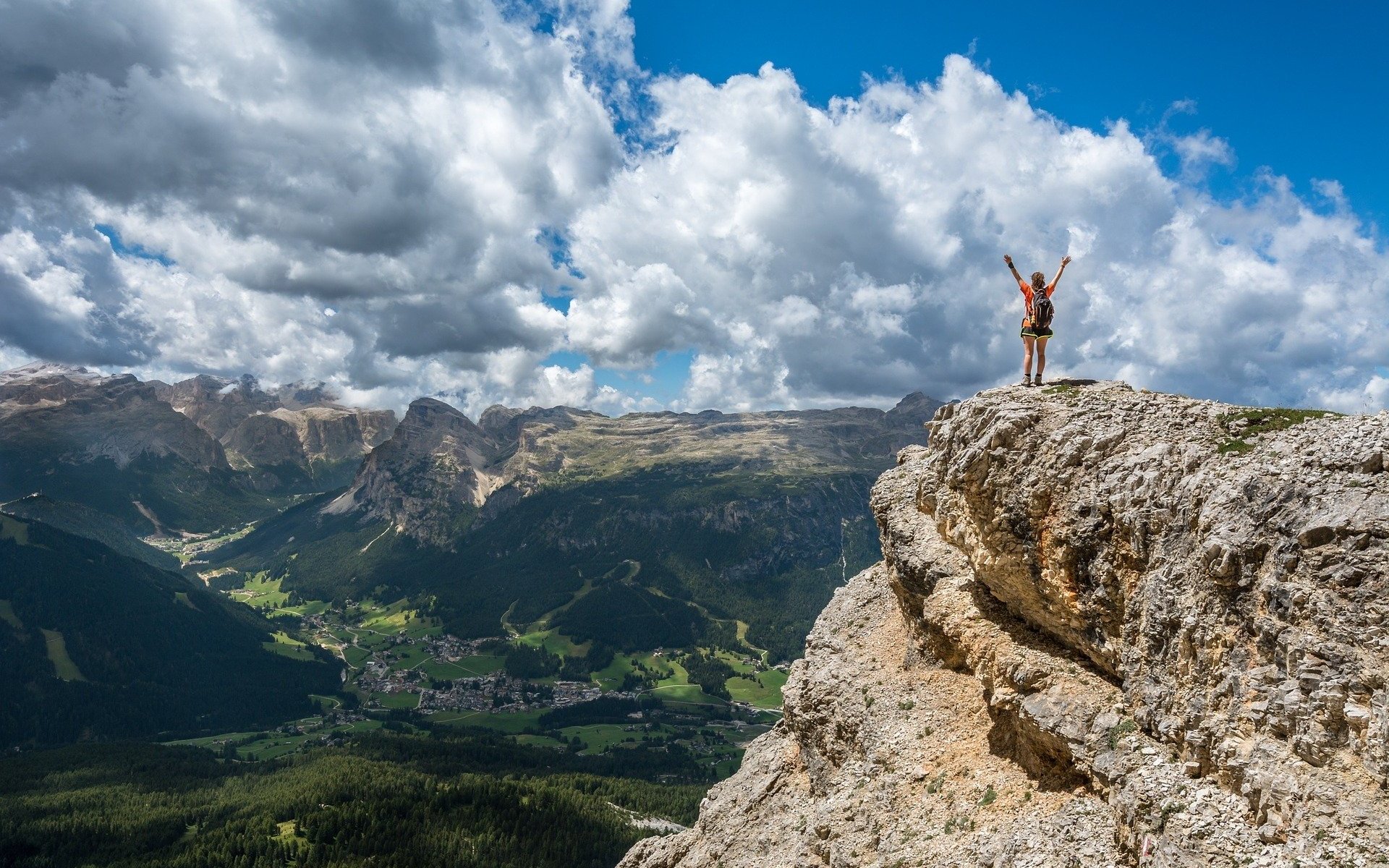 The first WA Climate Assembly held its Inaugural Meeting on January 12th, 2021. The Zoom meeting facilitated by Gretchen Muller, project manager, started with sharing one-word comments from the Assembly members about how they were feeling about tonight’s meeting which included, “excited, stoked, nervous, and curious”

A Land Acknowledgement was read that the people of Washington state live and work on traditional lands of the indigenous people who have been here since time immemorial. There are twenty-nine Federally-recognized Tribes and seven non-recognized Tribes within the boundaries of Washington state. Tribes and Tribal people bring thousands of years of traditional knowledge to our present moment. Tribes bring an important and vital voice to our current conversation and we honor our tribal relations.

The agenda included the Keynote Address by Kenneth Forsman, Tribal Chairman of the Suquamish Tribe, an Introduction of the Coordinating Team, an overview of the WA Climate Assembly, and the role of the Assembly Members. Interactive activities occurred in breakout sessions that were not visible on YouTube. They included Hearing Different Perspectives and Your Vision for WA State.

Near the end of the video, some Assembly Members participated in a waterfall chat. They all typed in their answers to “What preferred future do you envision 50 years from now?”, but waited for a signal to hit the enter key at the same time. Derek Hoshiko shared some of the chats for the video. Members also shared a few verbal comments. “Everyone being able to have a seat at the table and a much more inclusive environment, where everyone’s needs are met including access to food, and shelter.” Travis, Snohomish

The meeting concluded with a reminder to attend the first Learning Session on Saturday, January 16, from 10 am to 1 pm PST.