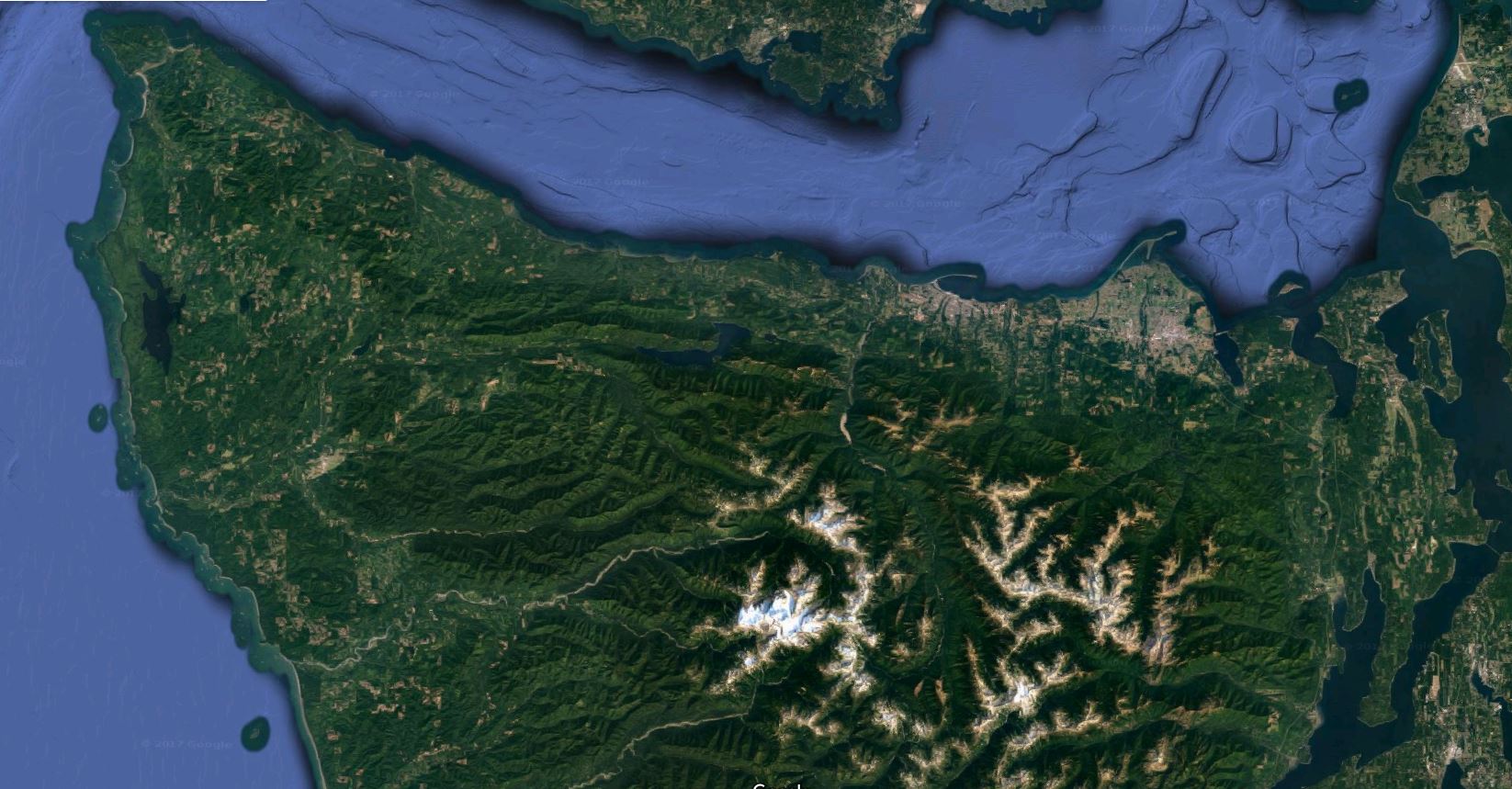 President Trump’s withdrawal from our country’s commitment to the Paris climate accord has engendered both dismay and determination around the globe, and here on the Olympic Peninsula, Olympic Climate Action has joined that chorus.  Around the country, groups are now calling for their state and local governments to fill in the void of federal leadership by committing to meet the goals of the Paris accord.  Members of Olympic Climate Action have worked for more than four years to educate North Olympic Peninsula communities regarding climate change, and we have seen our Peninsula governments respond with serious efforts undertaken at the tribal, county, and city levels to incorporate sustainability into their operations and come to grips with the challenge of climate change.  While there is more work to be done, we want to take the opportunity at this critical point in history to applaud these local efforts and commit ourselves to facilitate them in any way we can, to, in the words of the Preamble to the United States Constitution, “secure the blessings of liberty to ourselves and our posterity.”

Here are some links highlighting Peninsula governments’ actions to protect us from climate change: