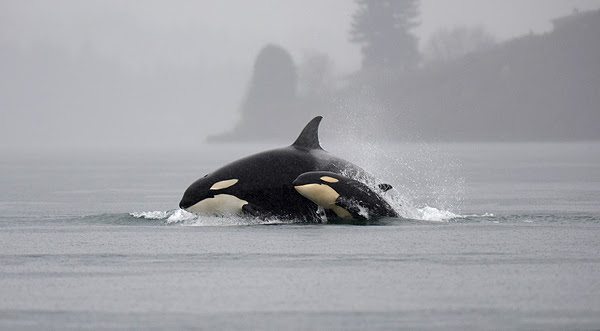 At our August 5 general meeting, OCA members by consensus adopted a resolution calling for the immediate removal of the four lower Snake River Dams and their replacement by clean power. Removing the lower 4 Snake River Dams will benefit the Pacific Northwest in several ways:

Green Power Is Available Now to Replace the L4SRDs–In Fact, Ratepayers Are Subsidizing an Inferior Technology –

David James Duncan on Freeing the Snake River from Mark Titus on Vimeo.

Actions to save the Orcas, from 350 Seattle: Call Governor Inslee at 360-902-4111 and ask him to take action immediately. Thank him for working to protect orcas, and tell him you support stronger action, now, without delay:

Please tell the Army Corps of Engineers to supplement the 2002 EIS promptly and use Alternative 4 to breach the 4 Lower Snake River Dams in 2018.